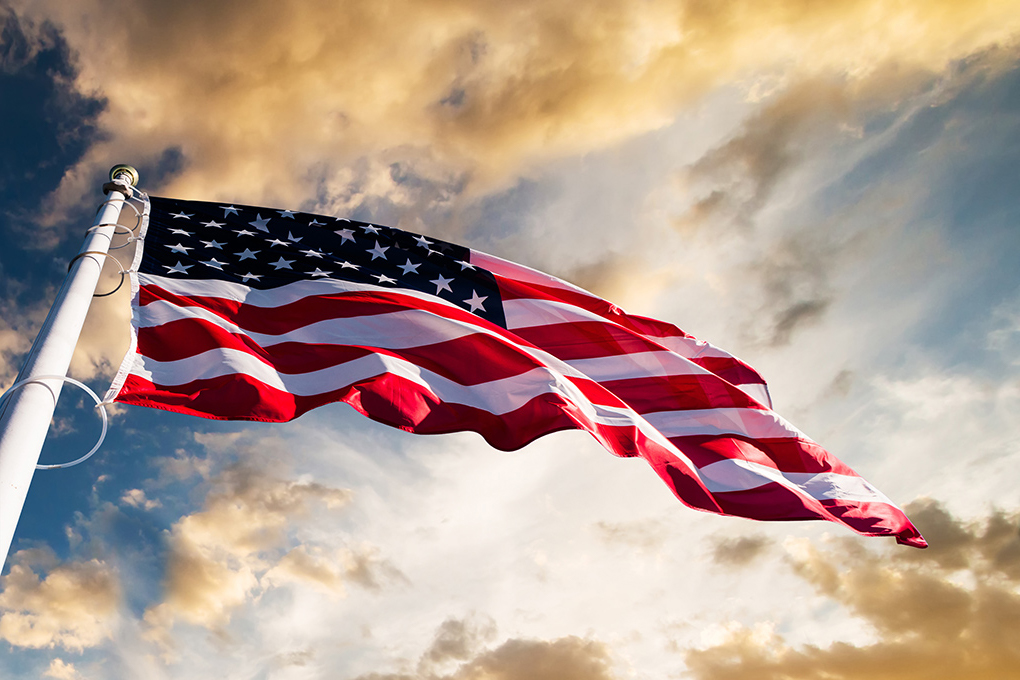 The American Legion was chartered and incorporated by Congress in 1919 as a patriotic veterans organization devoted to mutual helpfulness. It is the nation’s largest wartime veterans service organization, committed to mentoring youth and sponsorship of wholesome programs in our communities, advocating patriotism and honor, promoting strong national security, and continued devotion to our fellow service members and veterans.

Hundreds of local American Legion programs and activities strengthen the nation one community at a time. American Legion Baseball is one of the nation’s most successful amateur athletic programs, educating young people about the importance of sportsmanship, citizenship and fitness. The Operation Comfort Warriors program supports recovering wounded warriors and their families, providing them with “comfort items” and the kind of support that makes a hospital feel a little bit more like home. The Legion also raises millions of dollars in  donations at the local, state and national levels to help veterans and their families during times of need and to provide college scholarship opportunities.  The American Legion is a nonpartisan, not-for-profit organization with great political influence perpetuated by its grass-roots involvement in the legislation process from local districts to Capitol Hill. Legionnaires’ sense of obligation to community, state and nation drives an honest advocacy for veterans in Washington. The Legion stands behind the issues most important to the nation’s veterans community, backed by resolutions passed by volunteer leadership.

The American Legion’s success depends entirely on active membership, participation and volunteerism. The organization belongs to the people it serves and the communities in which it thrives.

Focusing on service to veterans, service members and communities, the Legion has evolved from a group of war-weary veterans of World War I into one of the most influential nonprofit groups in the United States. Membership swiftly grew to over 1 million, and local posts sprang up across the country. Today, membership stands at over 2.4 million in 14,000 posts worldwide. The posts are organized into 55 departments: one each for the 50 states, along with the District of Columbia, Puerto Rico, France, Mexico and the Philippines.

Over the years, the Legion has influenced considerable social change in America, won hundreds of benefits for veterans and produced many important programs for children and youth.

“The Lamm Post was first organized November 11th, 1919 when there were only 33 paid members. In 1932, the past members had purchased the old Trap & Field building from Genesee and Cayuga Street. They used horses and logs to move the building to its present location on Wehrle Drive. There was a lot face-lifting done over the years and the attractive clubhouse of today bears evidence of the members efforts.” 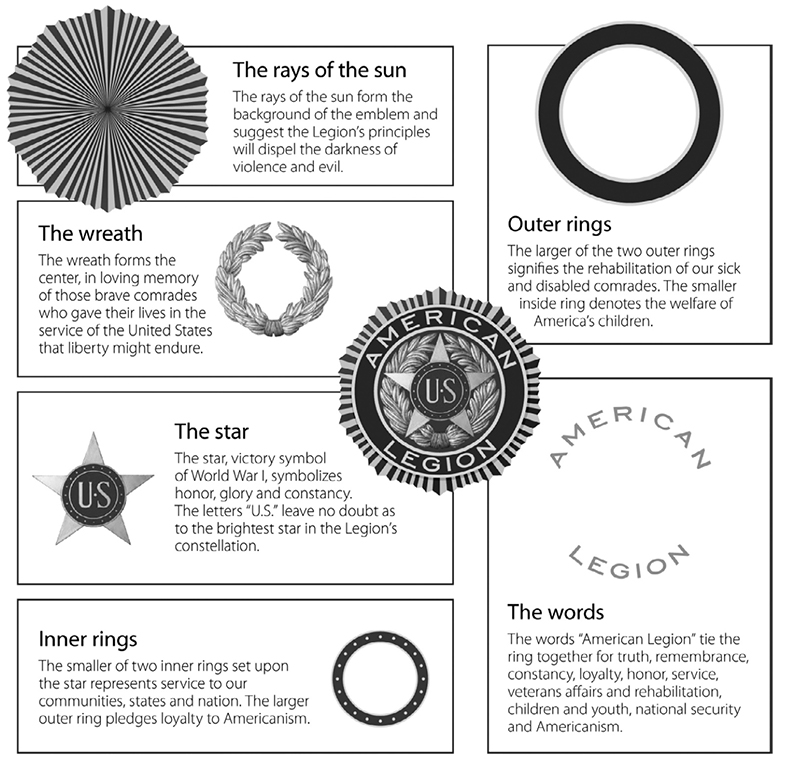 Every part of the American Legion emblem has meaning. The emblem is laid upon the rays of the sun, giver of life, warmth and courage, foe of the cold, of the darkness, of fear, of apprehension. In turn, each of the emblem’s parts signifies a meaning, which no American Legionnaire who wears the emblem should take lightly, and which he/she should know from the first moment it is put on. Why does the star signify constancy of purpose? Because the stars are fixed in the heavens. As the stars do not wander, so should The American Legion not wander from its fixed purposes. Further, the words “The American Legion” demand that the wearer “shall ever guard the sanctity of home and country and free institutions ….” There shines the emblem of The American Legion. It is your badge of pride and distinction, honor and service.